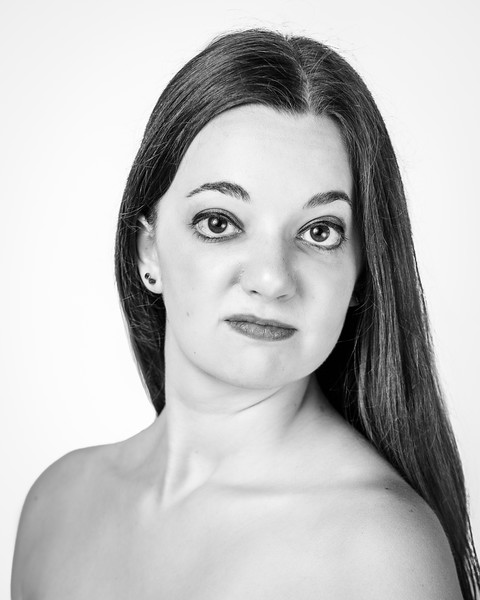 Erica Steward began her dance training in Zionsville, IN. She first appeared in a GHDT performance in the 2008 production of The Nutcracker. Erica trained at the Academy of GHDT and was a member of G2, the pre-professional company, before becoming a company member. She has been dancing with GHDT since 2014.

She has had the opportunity to perform in many GHDT classics including Devdas, Joan of Arc, SUPERHERO, Alice and her Bizarre Adventures in Wonderland, La Casa Azul The Musical, and being featured in the duet, 1968. Erica would like to thank Gregory Hancock for all of the amazing opportunities he has provided, and her family and friends for their continued support and love. 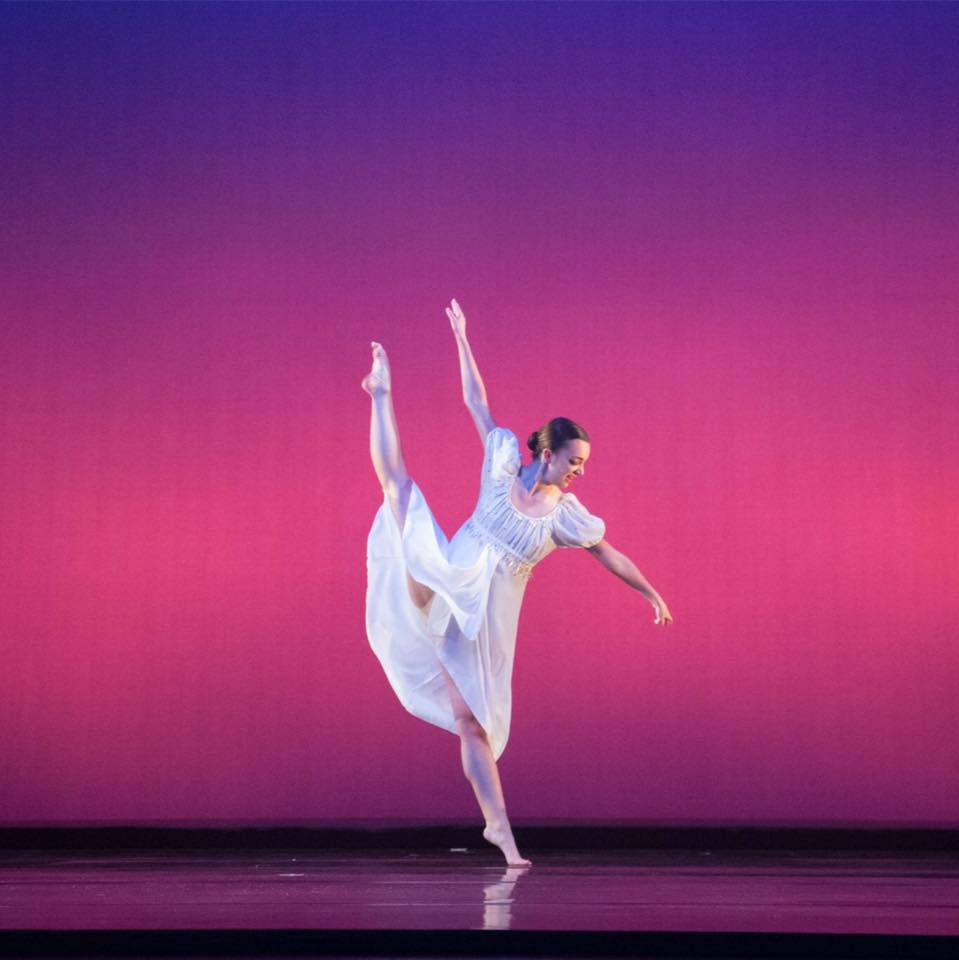 Thank you! Thanks to our patrons, we have SOLD OUT all 6 performances of Once Upon A Time! We had an amazing opening weekend! We […]

Once Upon A Time

Gregory Hancock Dance Theatre will be performing ONCE UPON A TIME at The Academy of GHDT weekends February 8-23, 2020 for their annual fund raising […]

True magic returns to the stage again this holiday season with GHDT’s highly popular student production of The Nutcracker. This heartfelt and inspirational version of […]

Once Upon A Time