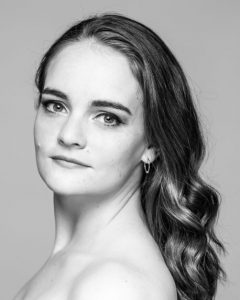 Ms. Brown’s first performance with GHDT was LEGENDS OF LOVE in the summer of 2013. Since then, she has had the pleasure to appear in classic GHDT works such as Devdas, The Hunchback of Notre Dame, The Casket Girls, and La Casa Azul. Her most memorable roles include originating the title role in The Black Dahlia, The Daughter of the Oppressor in EXODUS, and Mary Magdalene in SUPERHERO: The Story of a Man Called Jesus. She thanks Mr. Hancock for the opportunities he has given her, as well as her friends and family for their many years of loving support. 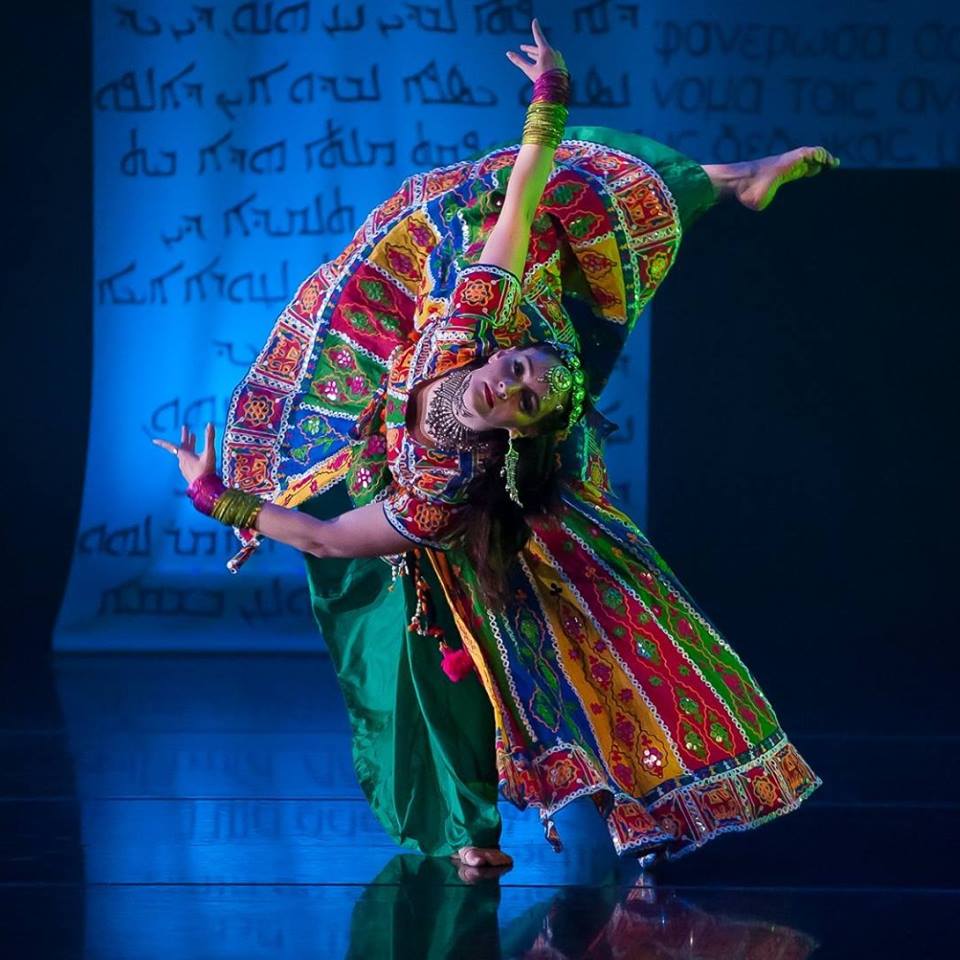